'...Bill is, in the best possible way, obsessed’

Toms opening words when introducing my first solo cider exhibition in 2009 hit the nail on the head. Photography has introduced me to many great things, but one subject I particularly cherish is Cider. In 2004 I was fortunate enough to take part in Apple Villages, a small heritage project that was to change my life forever. The aim was to educate local school children about the important role Cider played in Somerset's rural economy and culture, and when the gate was opened, I was hooked: I couldn’t stop.

Several years later, I realised I either had to do something tangible with the thousands of photos I was collecting, or stop. I was already frustrated by the general response from peers who found it difficult to believe Cider was a worthy subject, and in an effort to bring what I was seeing together, I decided to collectively title the work IAMCIDER. There is more to the cider world than a liquid in a glass, its always been the less obvious or unknown aspects of the Cider world that have appealed to me with tradition and culture playing a big role. Essentially, IAMCIDER has become an open ended body of personal work that examines cider 'outside the bottle'.

Travelling the globe to document it and its something I never tire of. I’ve co-authored several cider books (and won the Fortnum & Mason "Best Drinks Book" Award in 2014) and now in the fortunate position to write, judge and speak about cider internationally. As a cider enthusiast and evangelist, I continue to work internationally as a writer and photographer attending at festivals and conferences and judging when requested. My primary roles are to educate, document, and connect. I also regularly contribute to broadcast media on cider related topics for TV and radio in USA and UK.

When not photographing it, I can often be found wandering through orchards or biting into unknown apples found growing wild on the side of the road. 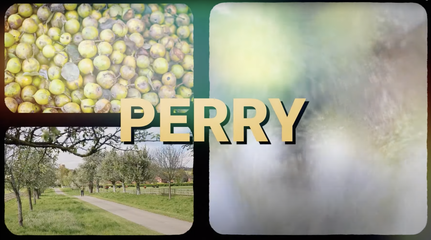 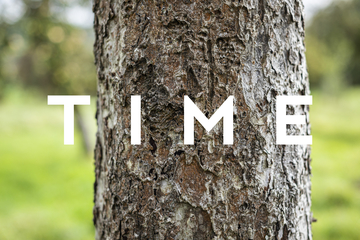 08/10/2020
The best things take time, but how often do we stop to contemplate just how it effects there minutiae around us? The bark of this apple tree speaks to me about that.
Tags:
cider 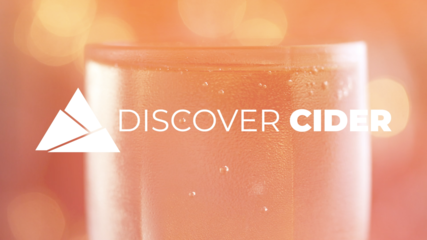 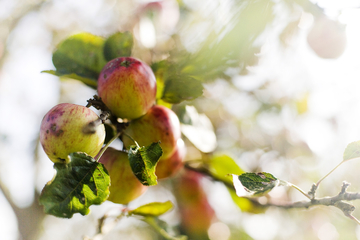 This was made as a pitch for work with Sandford Orchards Cider in Devon who I've wanted to work with for some time. The concept came to me when I was stuck at home with 4 kids running around the house as school was shut for the day. 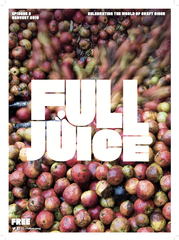 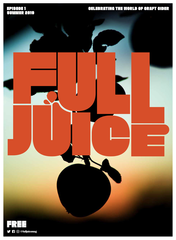