In mid September 2015 I visited Seattle for a few days Cider Hunting for Washington Cider week, ahead of a trip to Portland. The North West Cider Association (who are one of the best cider associastions I've ever had the pleasure to deal with) and the girls from CIderCraft Magazine had organised a trip over to stunnning Vashon Island and I was accompanied by cider producer and compadre Dave White from the excellent Whitewood Cider company. After a 20 minute ferry ride over Puget Sound, we set out to meet two of the islands producers. Vashon is a welcoming place that has a leafy backwater peace to it. A maritime climate and the loving attention the producers give to their fruit trees has helped create some really wonderful drinks. Both Nashi Orchards and Dragons Head Cider are making some fantastic cider and perries that really deserve a place in the finer restaurants and bars the US has to offer. 20 minutes from a major city has never felt so far away! #CiderHunters 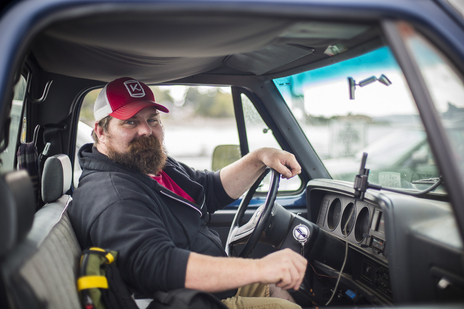 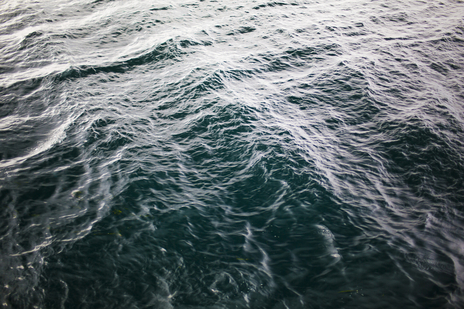 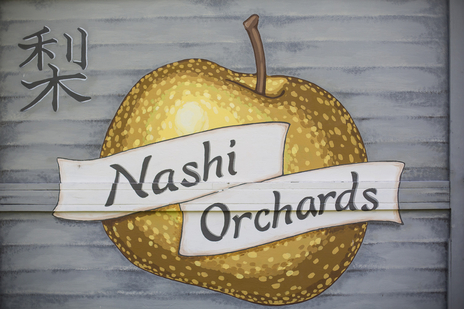 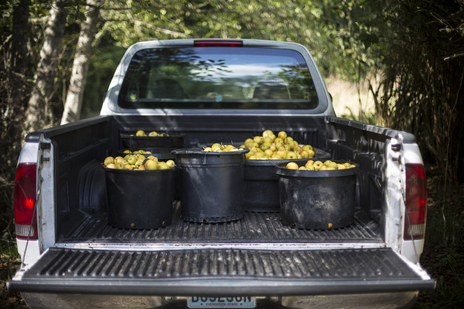 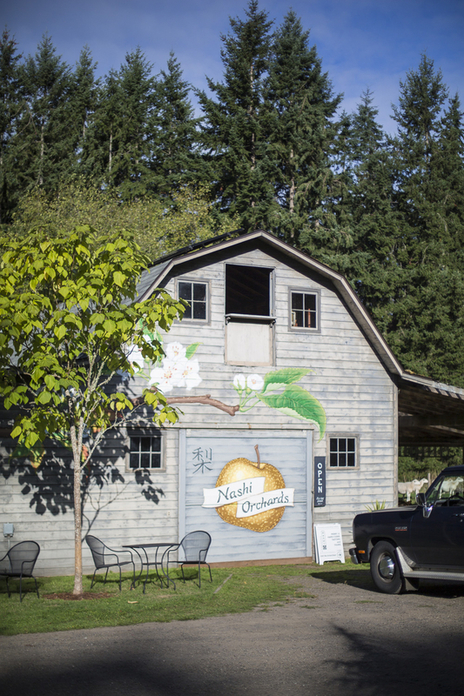 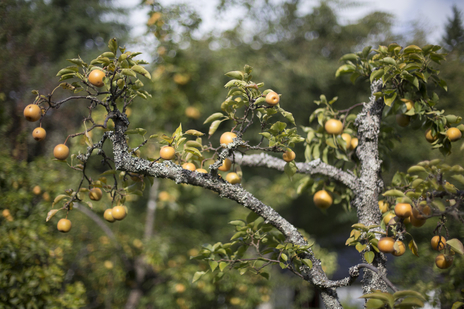 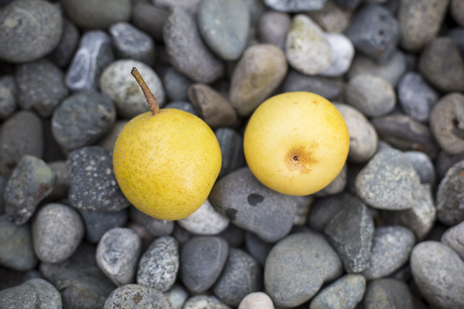 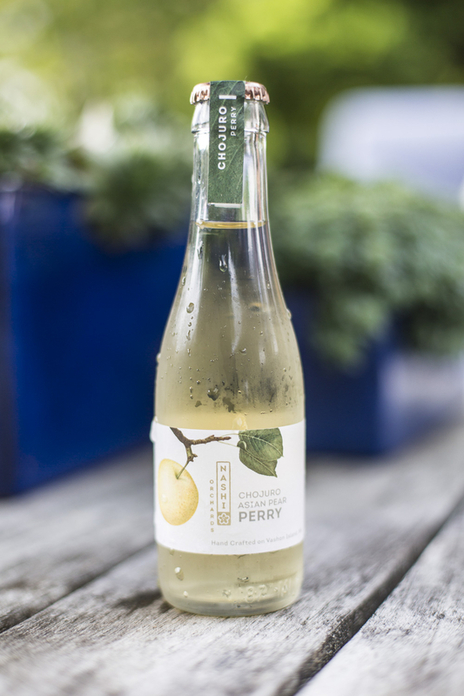 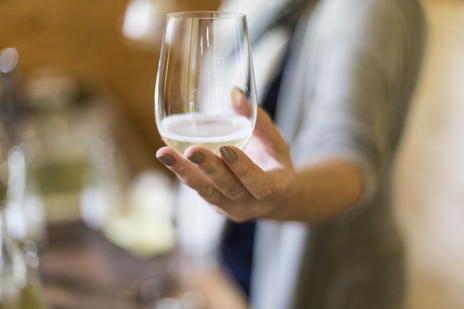 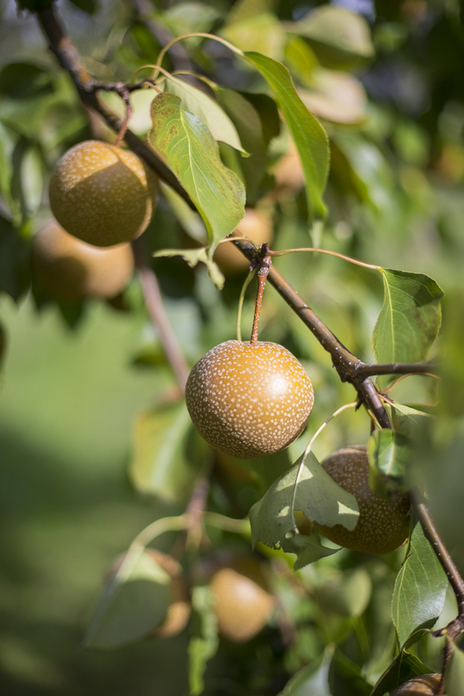 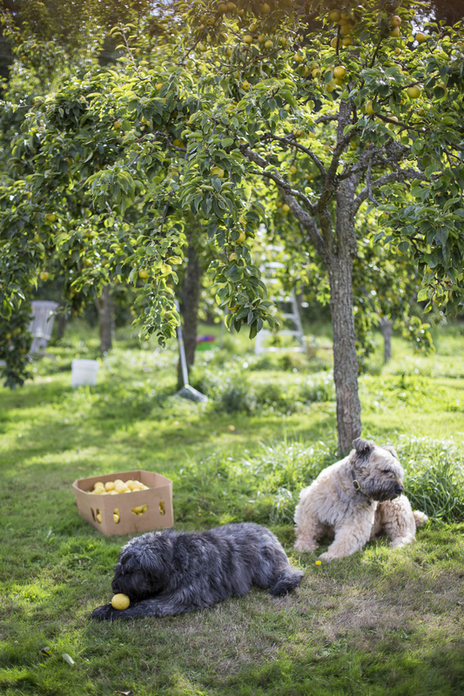 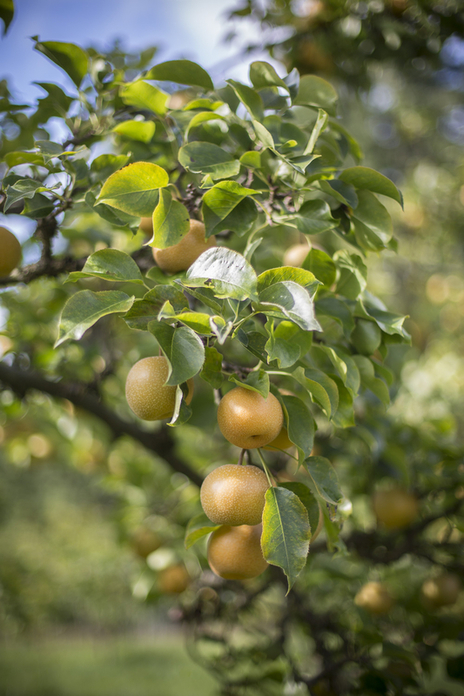 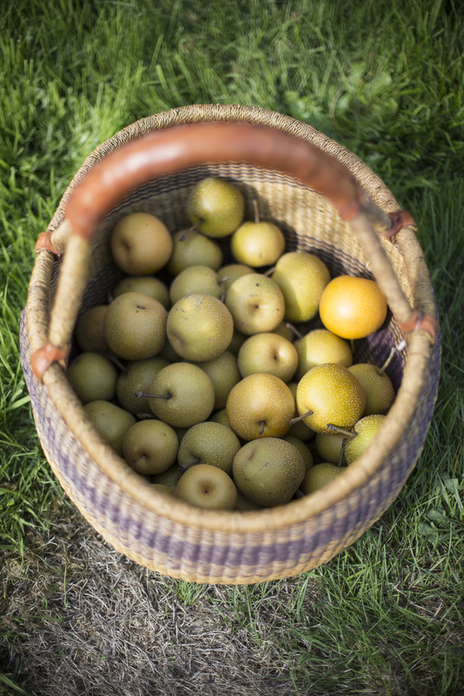 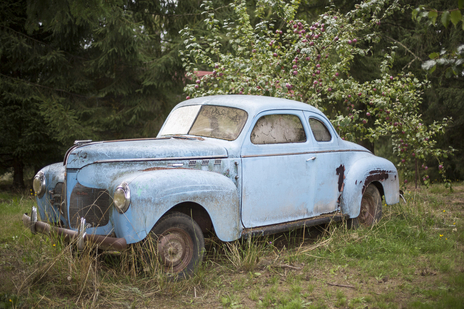 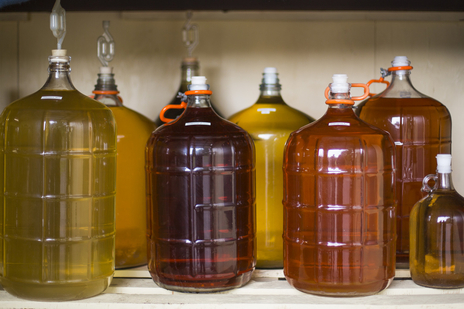 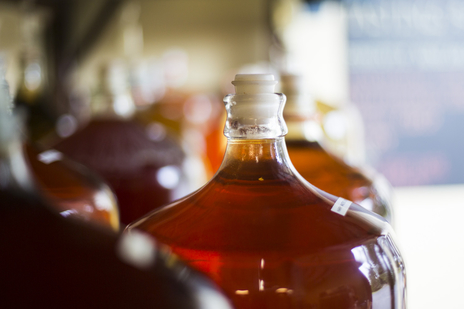 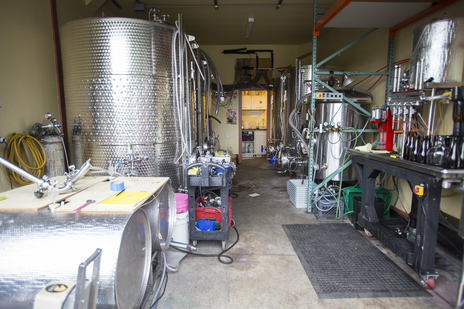 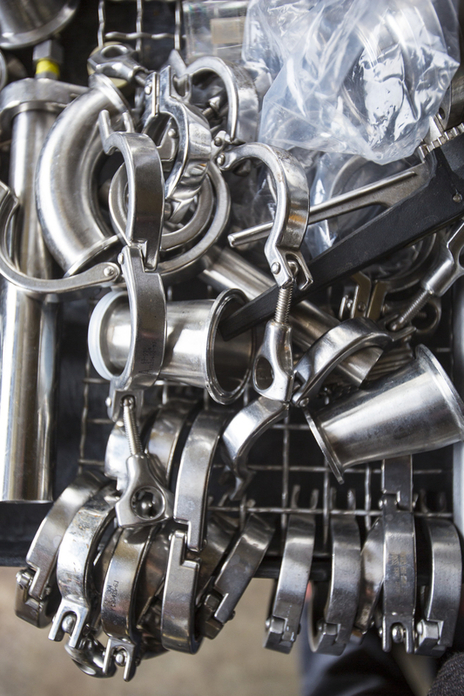 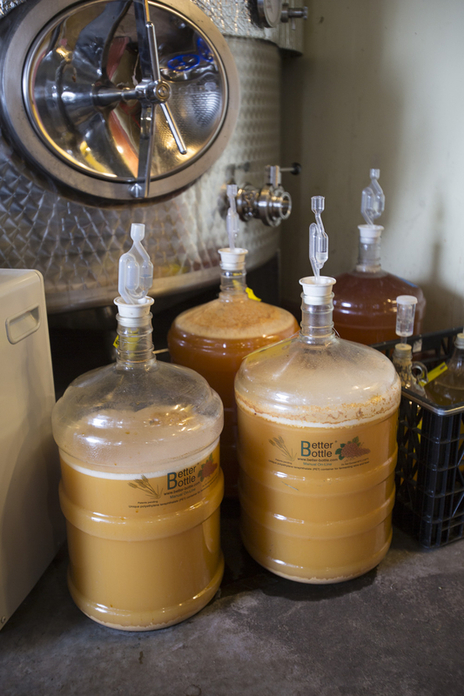 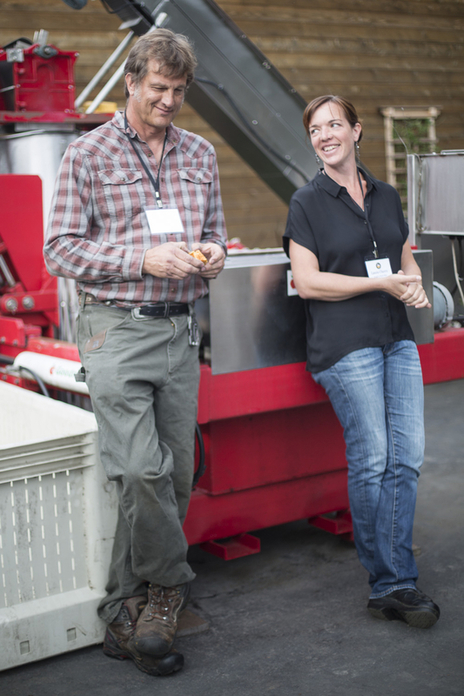 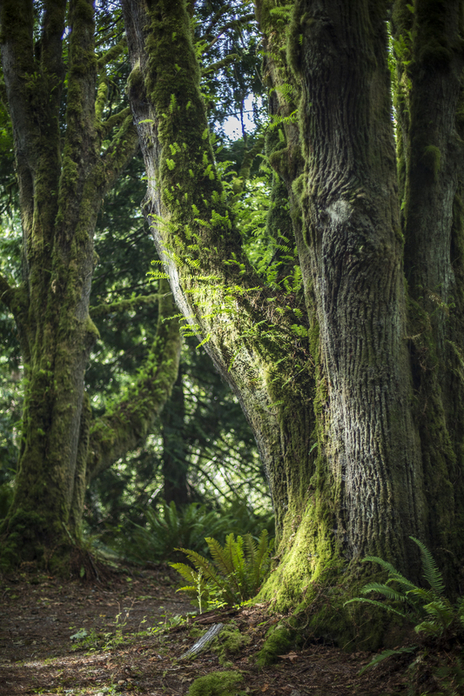 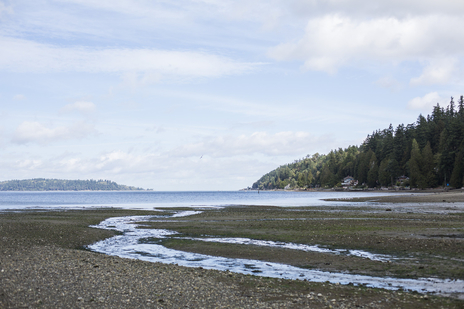 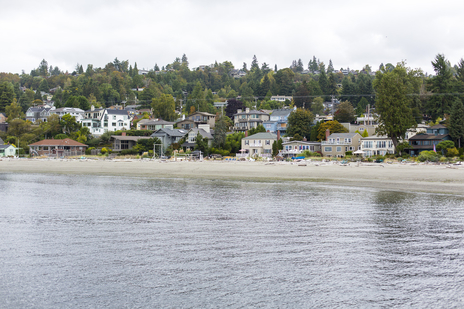 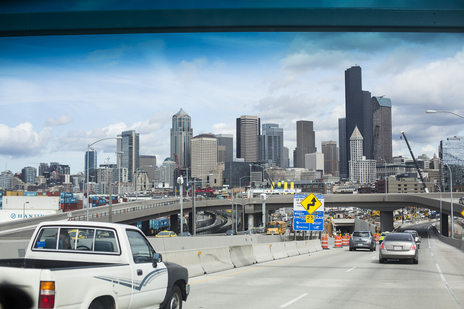