For anyone that knows anything about cider culture (which isn't a large number in the grand scheme of things), the cider makers and drinkers of northern Spanish provinces of Asturias and Basque Country (Euskadi) are generally regarded as about the most passionate as you'll ever meet.

Given recent investment and efforts, the Spanish cider industry has succesfully managed to promote Spanish cider and increase its popularity outside of Spain and Sidra has become hugely popular amongst inquisative US cider drinkers. Healthy export and distribution deals now mean its also widely available there.

In short - its uber-tangy Spanish cider. It has a citrusy, funky and very refreshing quality and is always served locally with the very best cuisine. Seafood, cheeses and chorizo feature particuarly regularly! It is poured somewhat theatrically from a great height and finally caught in a glass waiting far beneath with for good reason. The flat sidra needs waking up or bringing to life as it is carefully splashed off the inside edge of the receiving vessel instantly and temporarily oxygenating it to a creamy, fizzy mousse - an experience somewhat like sherbet fizzing on your tongue. As such, its poured in small measures that are handed out amongst a group one at a time in shared glass and drank in long gulping go. Often the tinyest splash left in the glass is poured on the floor in respect for those that aren't there. No wonder they have so many tiled floors in Spain!

Cider is made in 2 regions mainly and one of them, Asturias, has claims to one of the oldest cider making cultures in the world. And I’m sure their close neighbours in the Basque regions of Euskadi, wouldn’t have been far behind them. Related but disctictly different, these two regions are a pilgrimage status for serious cider lovers. If you’re a cider drinker who wants a healthy dose of culture, fine food and the freshest cider ever, you’ll die happy having been there and done that. Put it on your bucket list - you wont regret it

The regions drinkers are a truly passionate people who have been cidermaking for so long its become interwoven permanently into their culture, much like it has in other great cidermaking nations such as ours in UK. Cider is a unique phenomenon and something that we have in common as much with our les well known Spanish brothers and sisters, as we do with our own neighbours in Normandy, Brittany, Wales and Ireland.

Cider has an intrinsic linking ability that joins nations together in new and old ways simultaneously - its fantastic international appeal and reaches the entire English speaking global audience. Its remarkable how such an old, and small international industry can reach out and connect with such a potentially massive yet emergent cider industry as in USA (something yet to be explored by the rest of Europe.)

I was lucky enough to spend a few days there in the summer of 2014 getting to know them a little better, and learning more about sidra and its culture. Its a beautiful region and somewhere I want to return to. I spent five meat and cider fuelled days in close quaters with not only some of the top US and Canadian writers, bloggers and cidermakers to learn more about their fascinating country and approach to cidermaking. We were hosted by some of Spains top producers and really got to understand more about the place. What resulted was the idea of a photobook to give the rest of the cider world a taste of sidra.

These are a handful of images, if would like to see more a 92 page photo book complete with intinerary details, contacts etc (which are worth the price alone!) are available to buy here. #CiderHunters 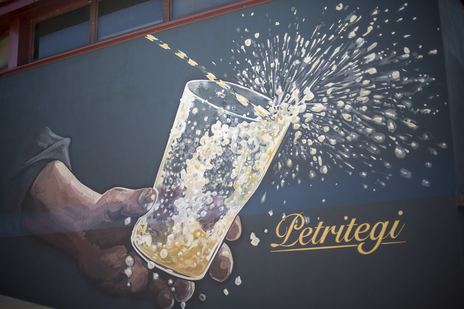 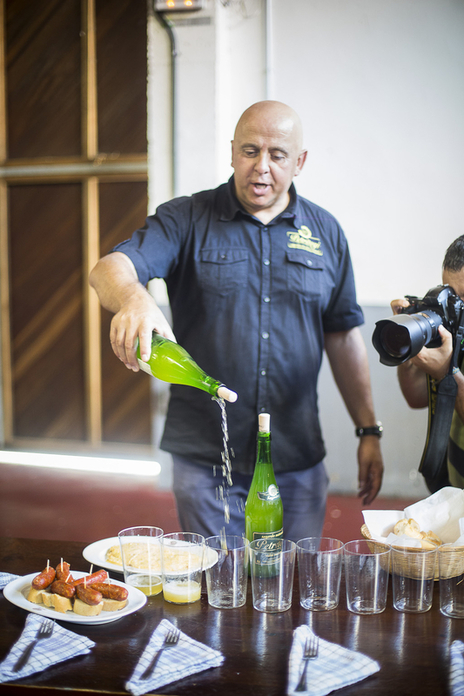 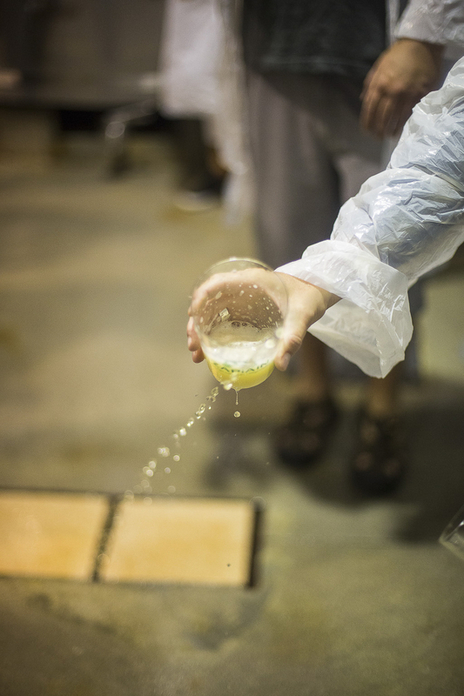 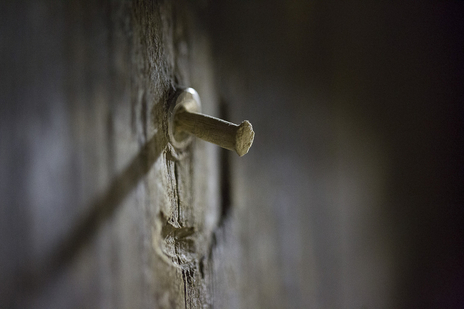 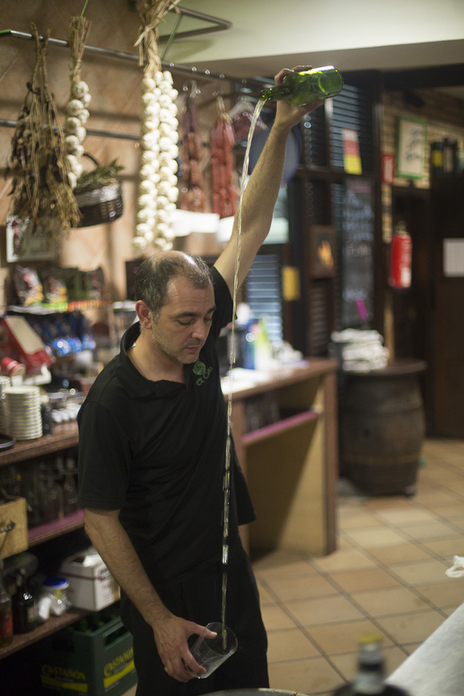 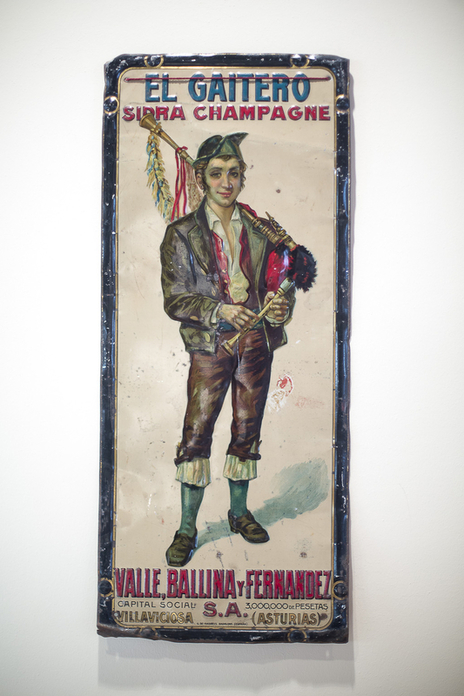 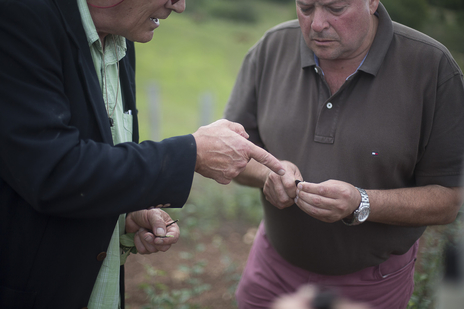 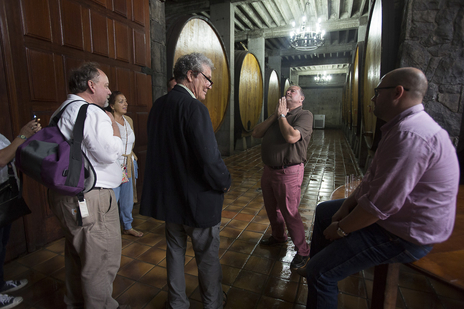 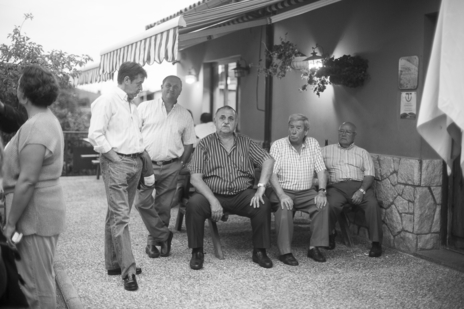 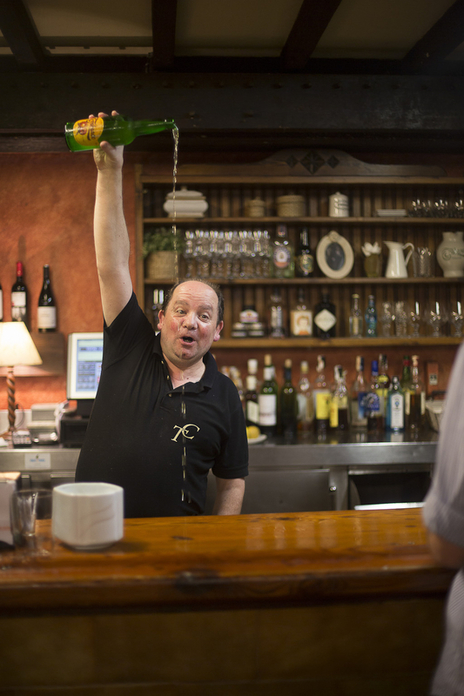 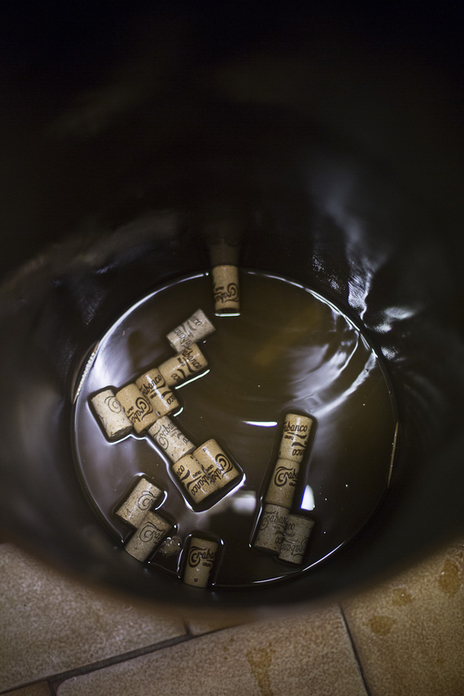 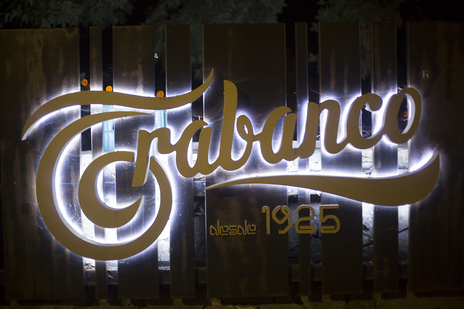 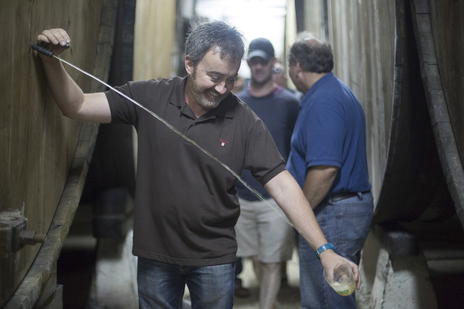 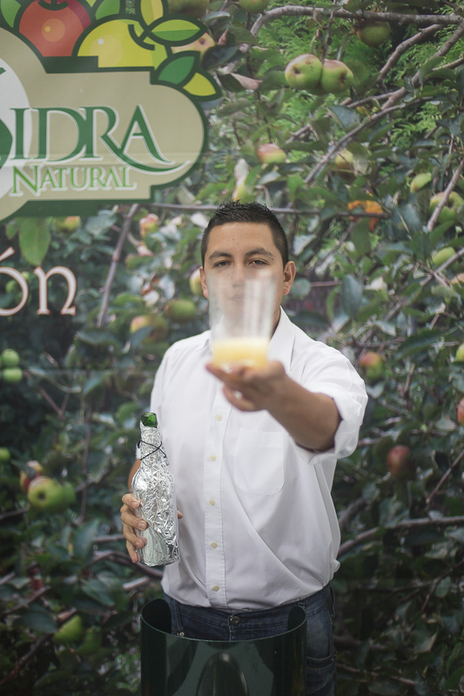 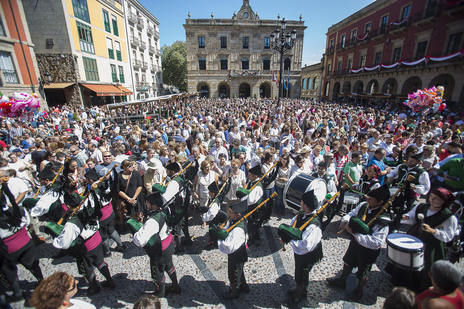 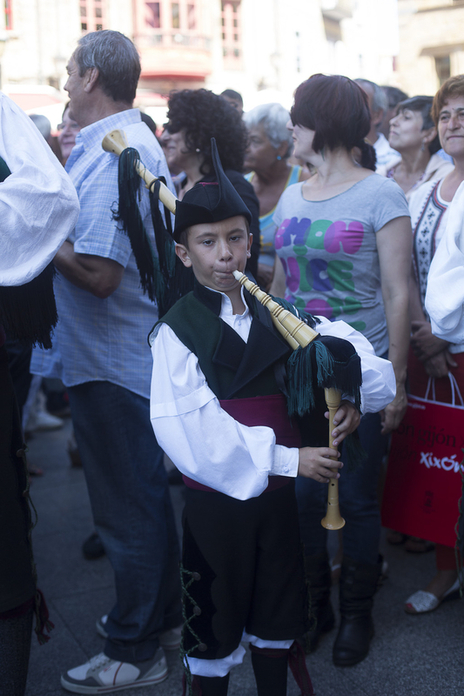 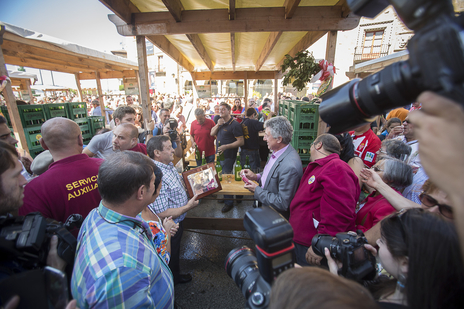 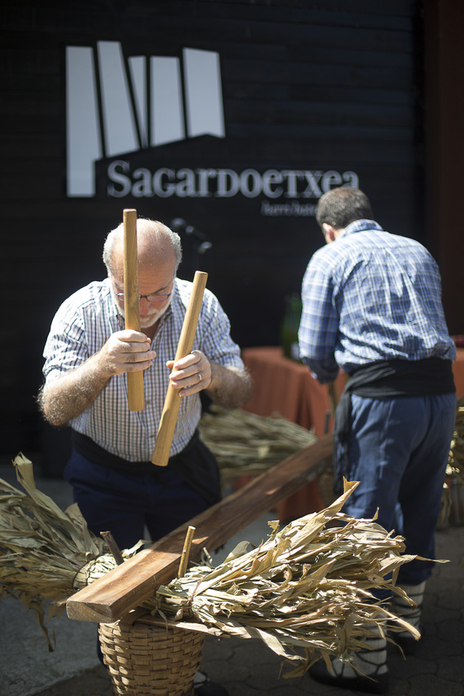 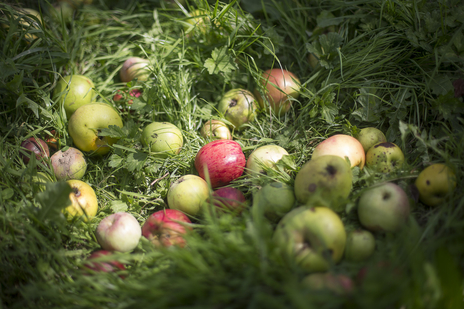 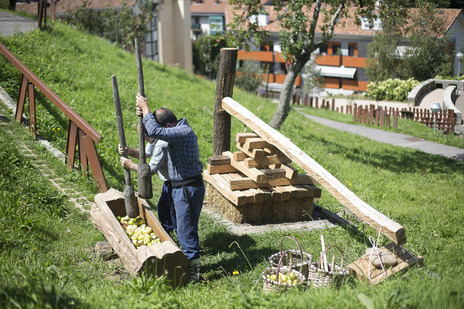 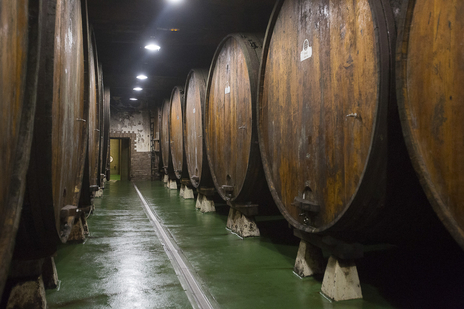 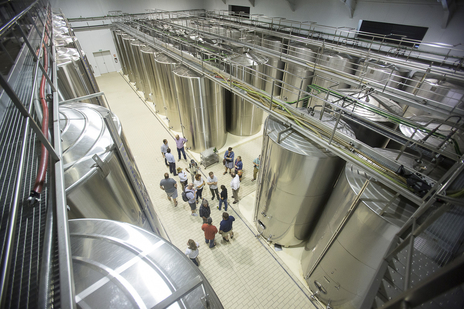 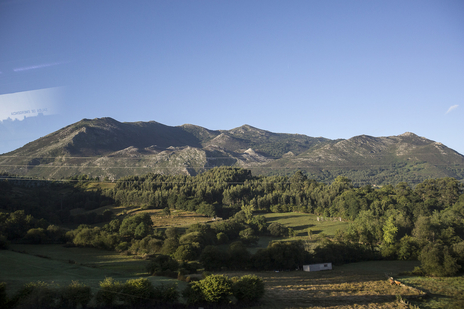 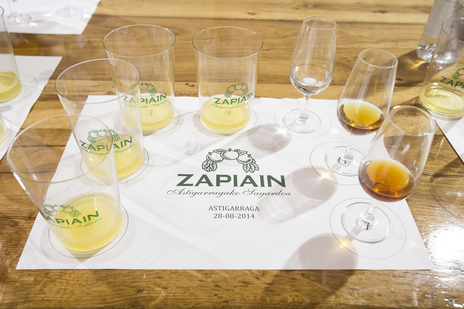 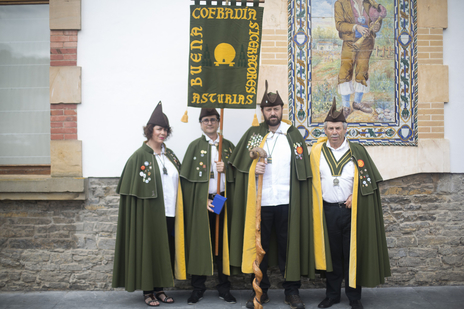 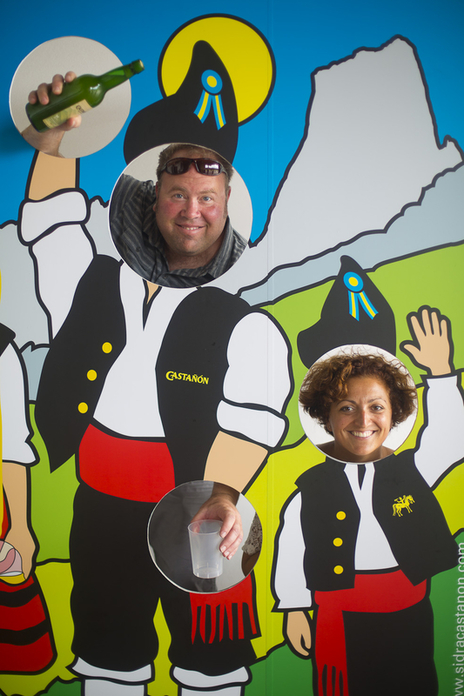 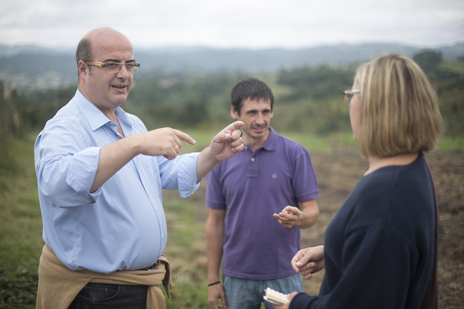 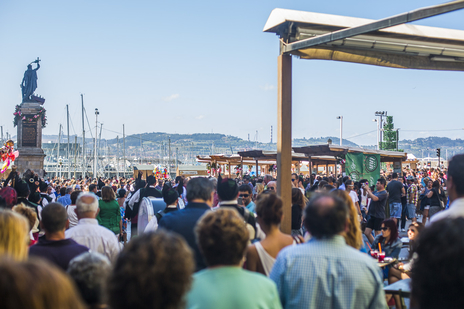 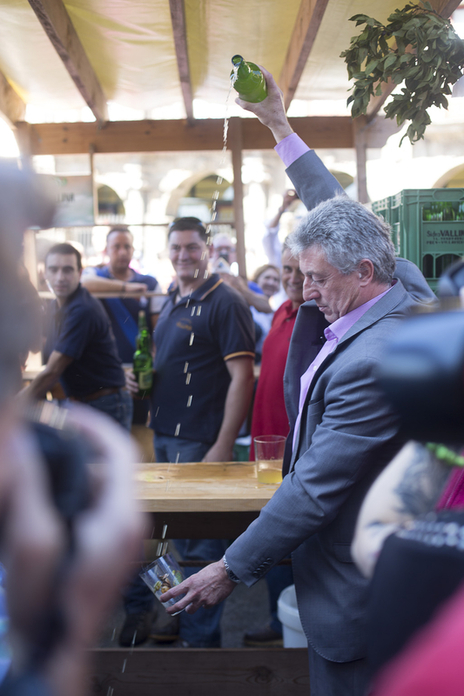 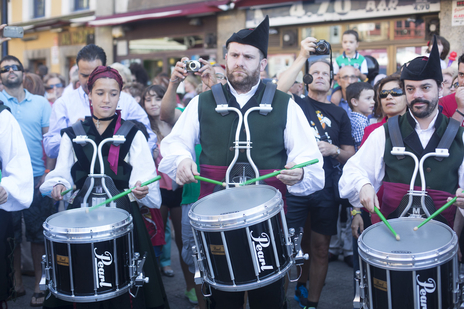