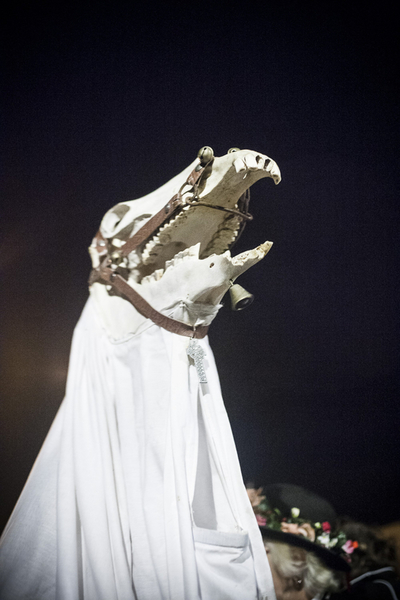 Mari Lwyd and the Hooded Animals 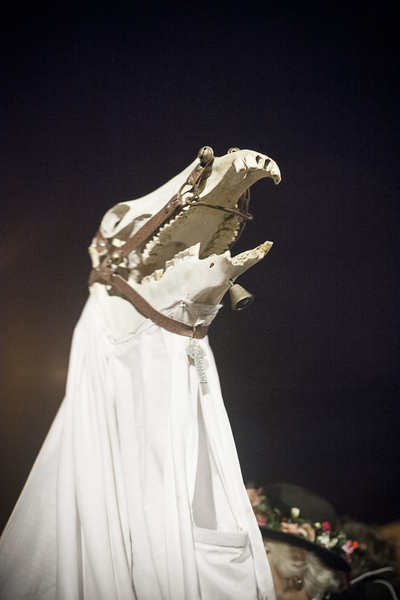 The Mari Lwyd ('Grey Mare') is the ancient wassailing custom from south Wales of carrying a horses skull (mounted on a pole with a white sheet attached) throughout the town (Chepstow in this case) where revellers would request entry into a house, or the pub through the medium of song. Traditionally, the landlords or house owners would deny them access (also using a song) and so the process would continue until the landlord/homeowner relented and they were let in for food, drink and merrymaking.

Its typical of the 'hooded animal' tradition' rife throughout British folklore akin to Morris Dancers and traditional Mumming plays that are all often found together at times of pagan/traditional celebration. 'Hoodening' was initially recorded as being performed around Christmas/midwinter by farm workers but its origins, much like wassailing itself, are thought to be pre-Christian and once spread throughout Europe.

There are various theories to why exactly a horse is represented (some Christian, some Celtic - all interesting!) which I'll leave you to explore as your leisure, suffice to say - its a night to be experienced once in your life. If you want to see more about Wassail and wassailing, have a look ay my wassail photography. 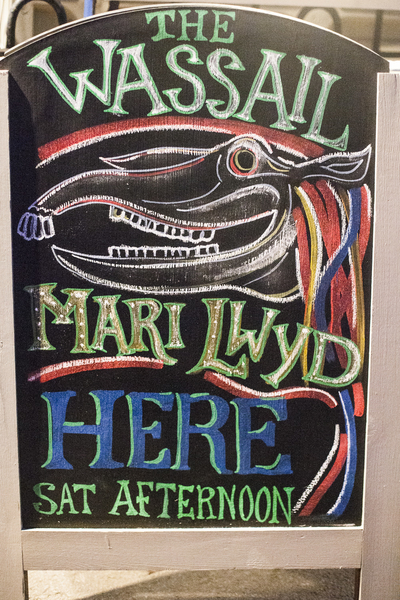 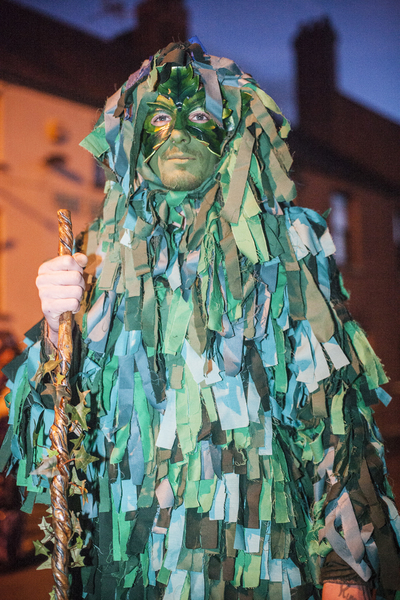 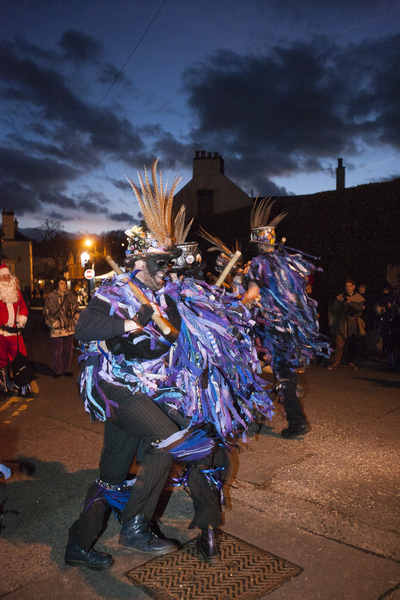 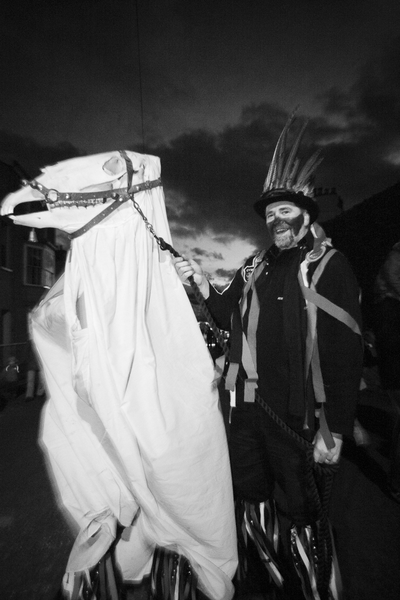 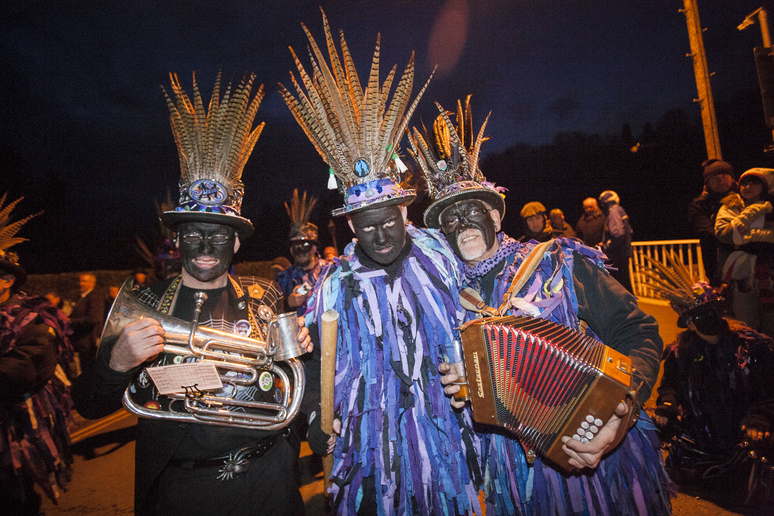 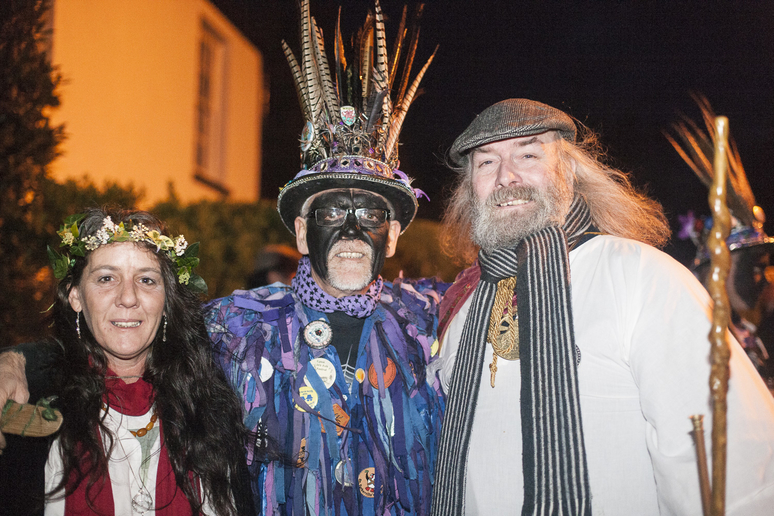 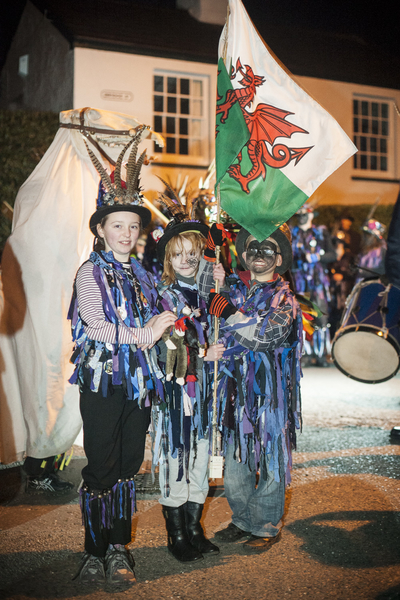 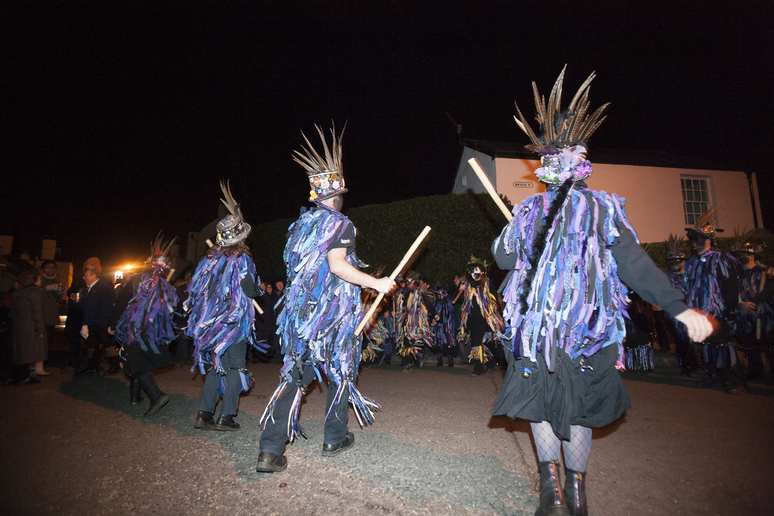 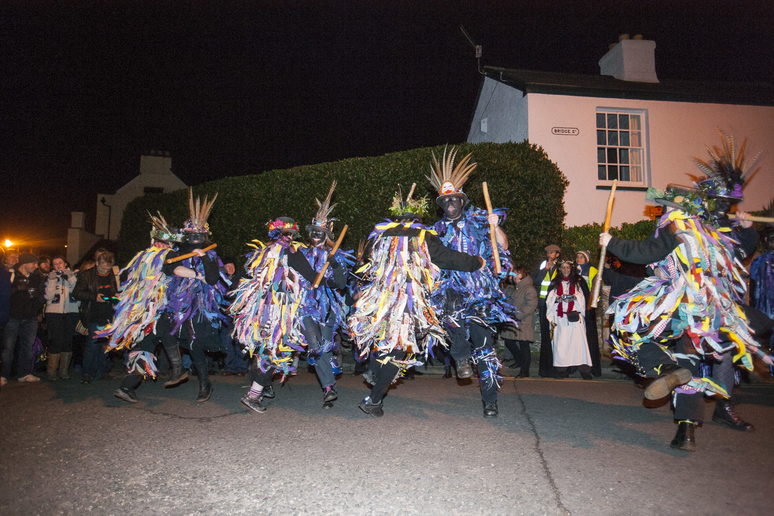 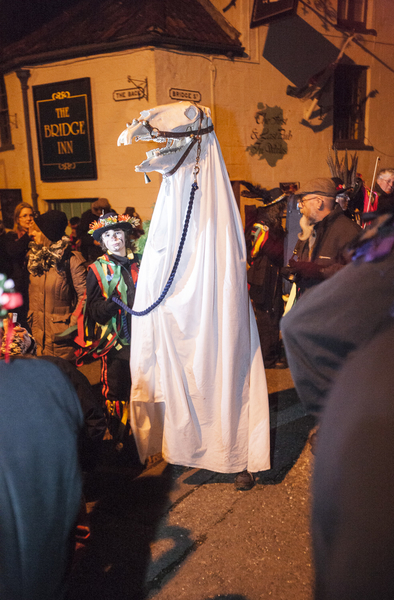