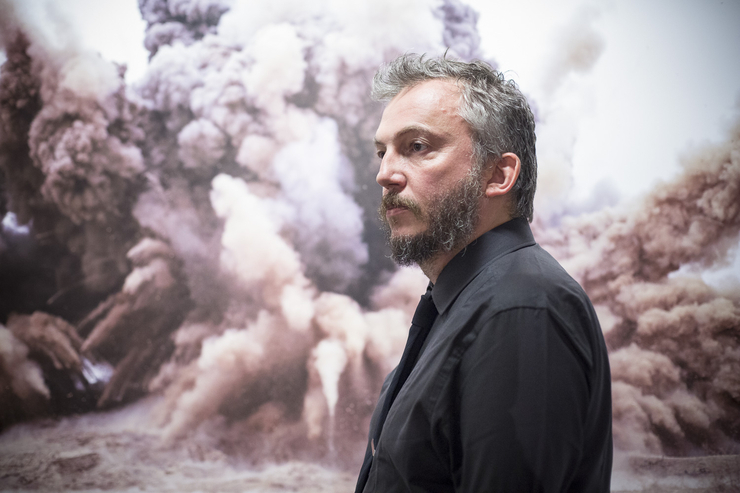 I only had a few minutes to capture humanitarian photographer Giles Duley as he checked his prints hanging in the gallery, moments before the show opened. Given his unique story, humility and bravery, I would have preferred the right amount of time it takes to create in depth and personal portraits that someone like him deserves. However, as he'd taken 24 hours off to fly back to UK to talk about his work, before returning back to Macedonia to document the refugee crisis and other as yet untold horrors, I was grateful for what I had.

His new exhibition 'One Second Of Light' captures the everyday lives of people affected by war. His storytelling isn't about graphic horror and bloody violence, (although typically -these set the scene for him) he is inspired by stories of hope and the beauty remaining in the lives of people affected by conflict. He doesn't so much focus on scars, but more on the mundane - such as the opportunity to be human again, like brushing someone else's hair - things we take for granted. He's a real inspiration, not just because of what he does, but because he's also a triple amputee having stepped on a land mine in 2011 whilst working in Afghanistan. 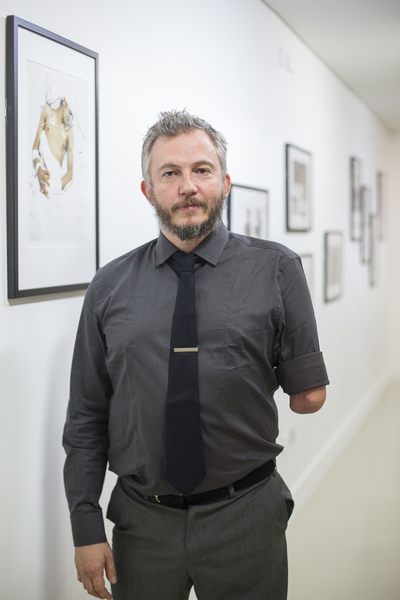 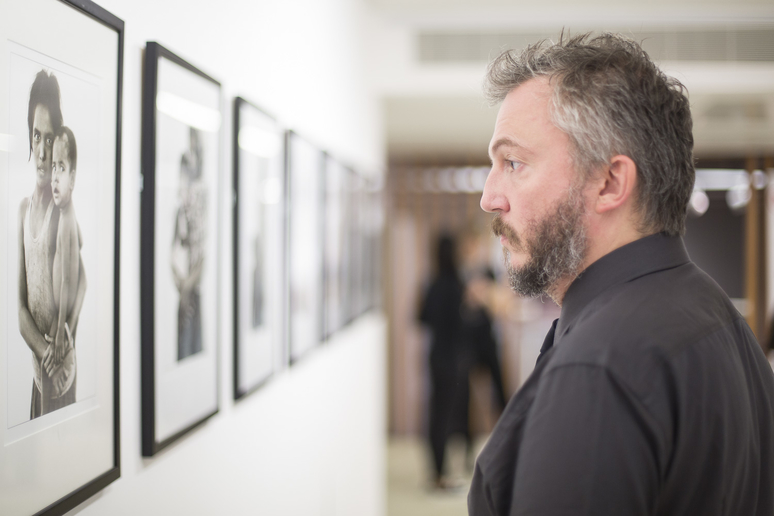 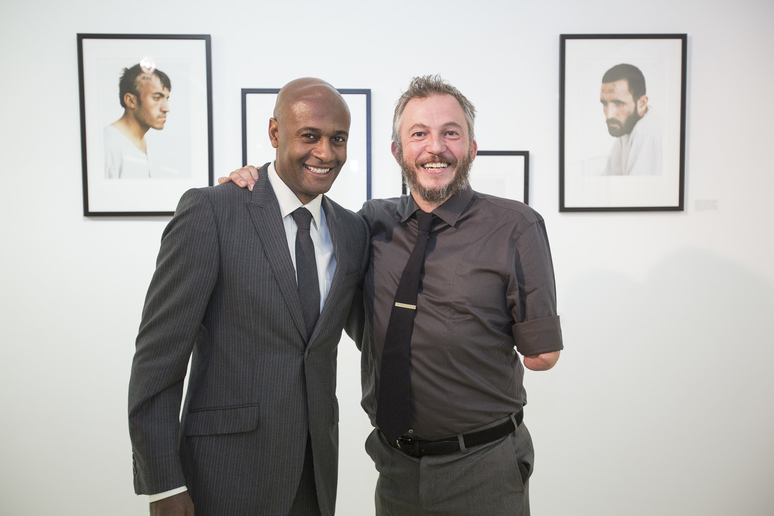