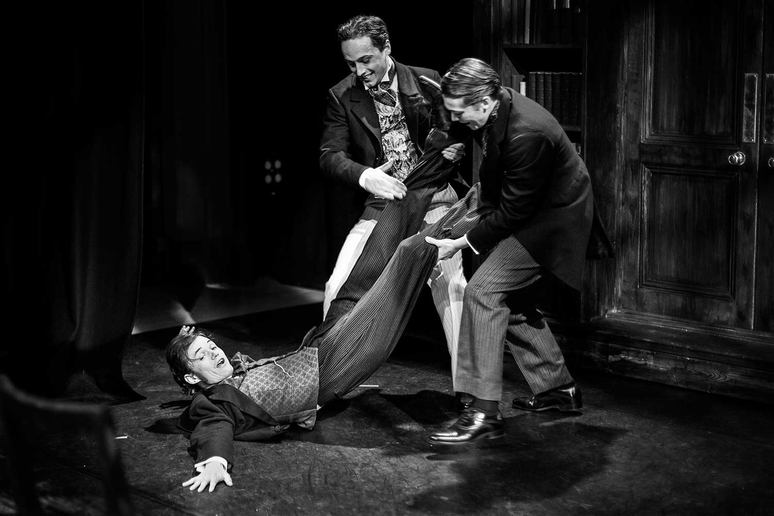 Again I was lucky enough to be asked to photograph another fantastic drama performance by Arts University Bournemouth Drama students. Blue Stockings tells the story of the Womens movement to get an education. We feel like live in crazy times now; its amazing to think that we can land a spacecraft on a comet, but once life was very different. And when I say very different, I mean: it wasn't socially acceptable for women to use a bicycle, let alone get an education.

Its easy to grumble about alot of things (the Election results aren't great for many, many people) but we have to remember we still have much more than some people in the world given the social, political and natural disasters facing so many. So we have to remain thankful for that for the time being, chin up all - theres alway the pub! 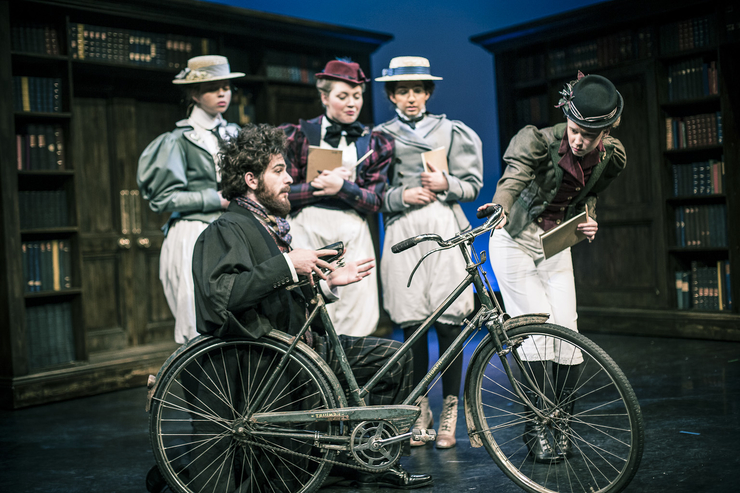 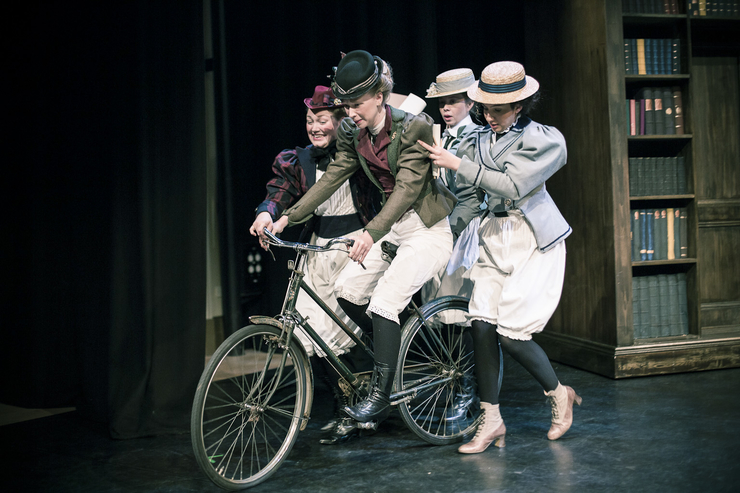 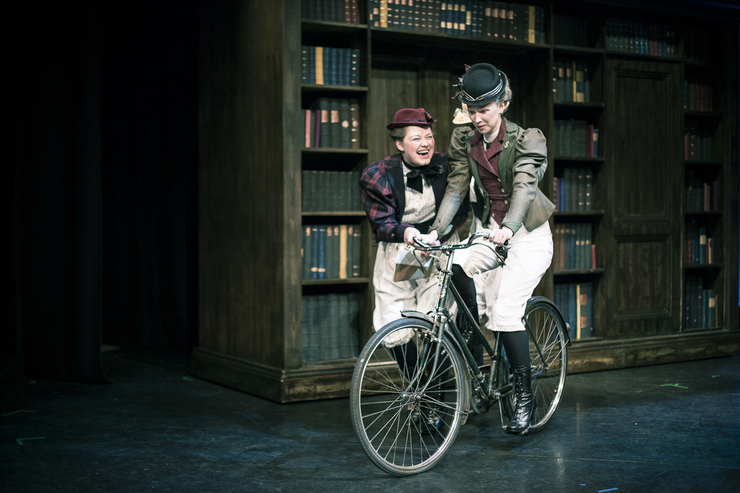 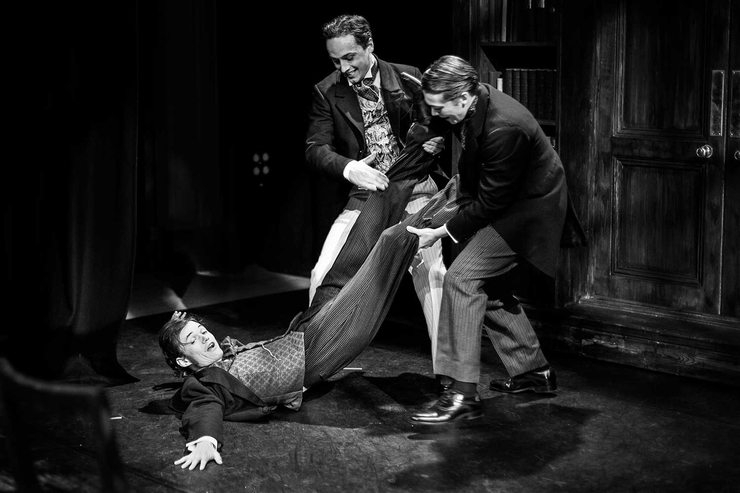