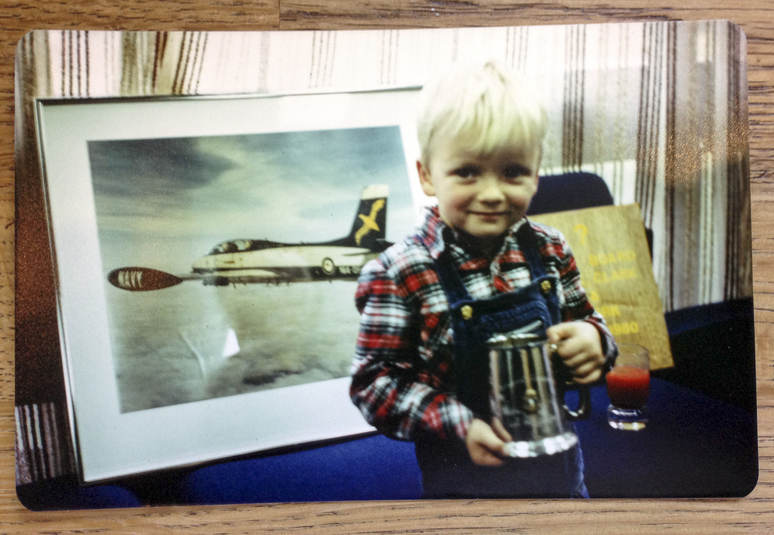 I’m very pleased to confirm I’m off to Australia at the end of September for a mammoth trip around some the apple growing and cider producing regions that fine country has to offer.

Cider Australia, the official industry body invited me over to have a look at whats going on over there, and my trip begins (and ends) in Melbourne as one of the guest judges for the Australian Cider Awards.

I don’t know as much about cider in Australia as I’d like to. Other than reading what I can find about it and speaking with friends such as Andrew Lea (who visited a few years ago) and wine/cider writer Max Allen, my knowledge is slim pickings -  I have much to learn!  As ever, I expect to find some strong similarities with other cider cultures worldwide - in particular USA, as well as the obligatory differences that make it unique.

“There won’t be a better place to be in Australia on Saturday 8th October, and anyone with an interest in craft cider should come on down!”

I think he’s probably right. I’d be interested to hear anyones personal opinion of ciders and cidermakers to try/visit whilst I’m there. I’m hoping for some decent weather and plenty of photo opportunity too.

Aside from the excitement I feel for the continuation of my global cider adventures, I feeling quite emotional about visiting Australia. The oldest memories I have originate there and they're as vivid as they were formative. When I was 5 my father, a Top Gun style fighter ace, was posted overseas to spend 2 and a half years flying with the Australian Air Force so naturally, my family moved over there. I can shut my eyes and still recall the intoxicating aroma of dried gum leaves as you walk over them;  the noisy kookaburra chatter from our balcony (that meant I had to steal mums minced beef to feed them) and the joy of discovering how easy it was to hide from my primary school teacher at playtime so I could disappear into the bush and spend the rest of the day playing with ants and sticks instead. Growing up there in 1980 meant my first memories on this earth, mainly being outdoors amongst nature and wildlife, are specific to Australia. Its where I learned the enjoyment of discovery and that treasure comes in all shapes and sizes.

To say I’m excited about the prospect of returning is an understatement. I've no idea how to prepare myself for dealing with these levels of excitement - it'll be sensory overload, I'll be brimming with emotion and surrounded. Given Australia’s wine heritage, its beer consumption and its forward thinking youthfulness - I suspect their cider industry is buzzing right now and I'm really looking forward to discovering what treasures their cider industry has to offer. 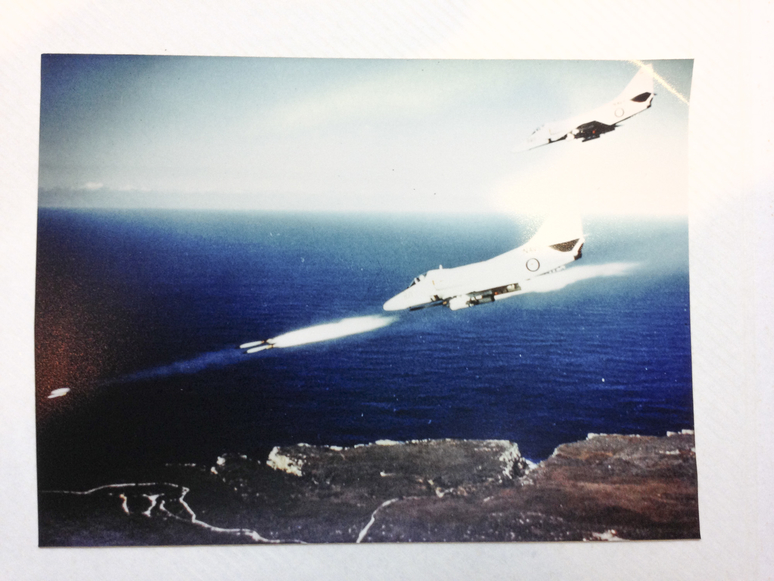